Ghost in the Shell Wiki
Start a Wiki 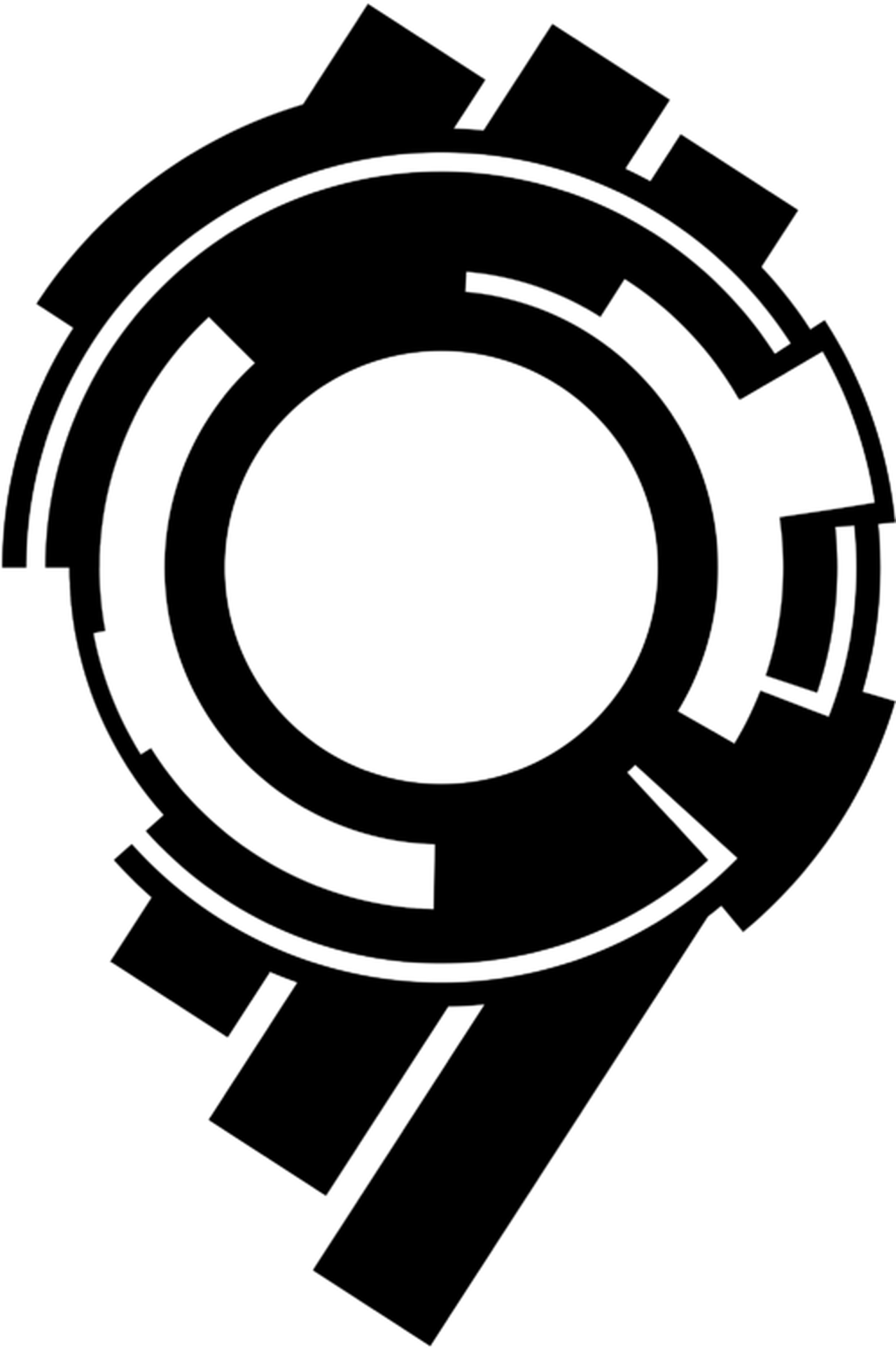 in the 25 episode of S.A.C, just before motoko gets shot while she's getting on the plane, she looks back and says something to batou but we can olnly see her lips move. Is there someone who understood or has an idea of what she could have said?

(edited by A Fandom user)
2

In Japan, there's a TV program on BS2 channel called BS Anime Night Talks, and on 26 February 2009, it's talking about Ghost in the Shell: Stand Alone Complex.

Regarding that scene, the original storyboard revealed that she was supposed to say "na-a-ni". With cold expression, Major Kusanagi didn't convey anything to Batou even in that situation. Toshio Okada (anime producer & co-founder and former president of Gainax) responded with「ドSねーちゃんですね」("She is a very sadistic girl, eh.")

Fun Fact: before this information was revealed, many Japanese fans theorized that she was actually saying 「と・け・い」 (to-ke-i, "(Wrist)watch") because she tried to tell Batou that she wasn't wearing a watch, which means that she was not the real Major Kusanagi, only a body double of her. The fan theory was also strengthened by the close-up of her wrist after that scene.

That was an elegant theory though, about the watch.

(edited by A Fandom user)

What do you think?